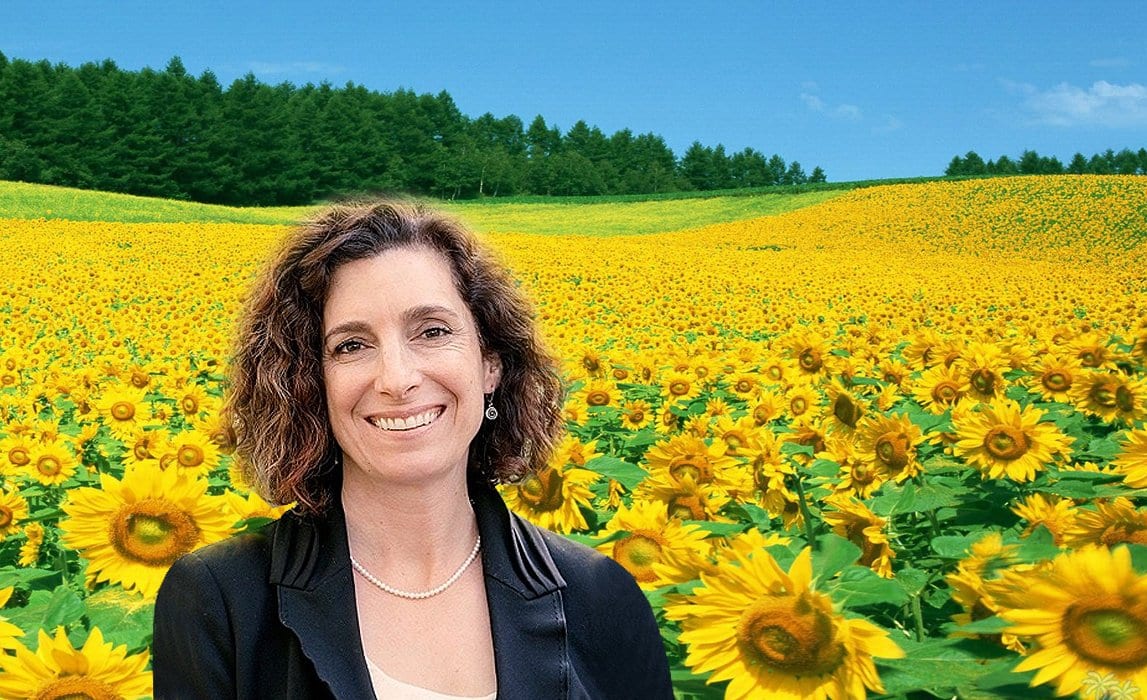 People often confuse the terms “uncontested divorce” and “no fault divorce” in Massachusetts. This confusion is understandable because both terms suggest an amicable divorce in which a couple is agreeing to divorce rather than suing each other for divorce. In terms of Massachusetts divorce law, however, the terms have very different meanings, and involve filing different divorce papers and following different divorce processes. Just because a divorce is “no fault”—as the great majority in MA are–it does not mean that it is an uncontested divorce.

During the corona pandemic I can mediate your uncontested divorce on live video chat or conference call and all divorce documents can still be filed with the court.  I mediated divorces for ALL Massachusetts counties and courts. It does not matter where you live. You do not have to wait for the covid-19 pandemic to end. You can move your divorce forward now.

Until 1970, filing for divorce in the United States required attributing fault, such as cruelty or misbehavior, to one spouse or the other and blaming him or her for the end of the marriage. This changed in 1970 when California introduced “no fault divorce” which allowed couples to divorce without attributing any kind of fault to each other. In California, one member of the couple simply needed to assert that there were “irreconcilable differences” between the couple.

Massachusetts passed no fault divorce legislation in 1976, and the vast majority of divorces are now no fault. In Massachusetts, the no fault grounds for divorce is an assertion of “Irretrievable Breakdown of Marriage.” In uncontested (and no fault) divorces, this assertion is made in the “Joint Petition for Divorce” divorce paper and in the “Joint Affidavit of Irretrievable Breakdown” divorce form. In a contested (and no fault) divorce, the assertion of irretrievable breakdown is made in the “Complaint for Divorce.”

“A divorce from the bond of matrimony may be adjudged for adultery, impotency, utter desertion continued for one year next prior to the filing of the complaint, gross and confirmed habits of intoxication caused by voluntary and excessive use of intoxicating liquor, opium, or other drugs, cruel and abusive treatment, or, if a spouse being of sufficient ability, grossly or wantonly and cruelly refuses or neglects to provide suitable support and maintenance for the other spouse, or for an irretrievable breakdown of the marriage…”

Even if adultery or addiction are present and lead to the marriage ending, however, it is rare for couples to file for “fault divorce.” Filing for fault divorce costs much more and takes much longer than no fault divorce.

In a contested divorce, the couple do not initially agree on one or more terms for the divorce. As soon as a couple reach agreement on terms and are ready to present the separation agreement to a judge, the divorce no longer counts as contested, but rather as uncontested. No more than 5% of divorces in Massachusetts are decided by a judge. In other words, in the end, about 95% of divorce cases in Massachusetts end up as uncontested: couples present to the judge an agreement they have already finalized.

Although couples eventually reach agreement in 95% of divorce cases, the ways they reach a separation agreement vary dramatically in terms of cost, time, and conflict:

Many couple begin their divorces in a contested fashion, not realizing that it is an extremely expensive, drawn out, and highly conflictual way to reach a divorce agreement. Many divorce lawyers encourage clients to pursue a contested divorce process because divorce lawyers make a tremendous amount of money from it. The financial interest of such divorce lawyers is at odds with your interest in reaching a fair separation agreement at a reasonable price in a relatively short time frame.

Using the courts to determine the terms of a divorce agreement also gives divorce attorneys enormous power over their clients. Divorcing spouses understand that they need to decide whether to keep or sell a house, develop a parenting schedule, and divide up belongings, and they can thus play the central role in developing a separation agreement when it is done outside of court. Unless they are attorneys, however, divorcing spouses don’t understand court motions, proceedings, and documents. This disempowers them and allows attorneys to mystify the process and charge astronomical fees when cases are litigated, or argued, in court. A client of a Massachusetts divorce lawyer laments in an online Avvo review:

“[Lawyer’s Name] took $20,000 for an appeal, and supposedly spent it all in one month’s time. She didn’t do anything for the case. She showed up to court one time and didn’t even speak up on my behalf….I had to let her go, and that’s when she told me she had spent all my money. How can that be possible in one month’s time…?!”

While this is an extreme case (and an appeal requires using the courts), it illustrates how litigation can burn through enormous amounts of money quickly in ways that you, as a client, cannot understand or protest against.

Some of the steps in a contested divorce process that make it so expensive and conflictual:

Attorney mediator and uncontested divorce lawyer Julia Rueschemeyer will not let you lose your sanity and your money by going through this process. She will help you, issue-by-issue, to reach a customized divorce separation agreement that addresses the questions that are most important for you and works for you and your family. She will mediate this in a matter of a few weeks at a cost that is typically around $3000 for a couple with children and a house (and less, if there are no children and no property), a total cost shared by both spouses. She will mediate in a way that helps prepare spouses to continue to communicate and work together, especially regarding children, after divorce. If each side has a separate lawyer, she will work collaboratively with all parties to reach a fair agreement efficiently and fairly, outside of court and with no threats to go to court.